Robi Weber has been celebrating great success with his band for years. In addition to countless galas, club guest appearances and concerts, he has also performed at many jazz festivals, appeared on radio and TV, produced numerous recordings, is the most played and best rated Swiss band on Radio Swiss Jazz and was awarded the Swiss Jazz Award in 2009.

Adam Taubitz was a prize-winner of numerous competitions and formerly 1st principal of the 2nd violins with the Berlin Philharmonic under Claudio Abbado.

His musical curiosity led him to jazz at an early age. With The Berlin Philharmonic Jazz Group, he has performed as a violinist throughout Europe and Japan. He is also a permanent member of the Absolute Ensemble New York City and primarius of the Aura Quartet Basel. 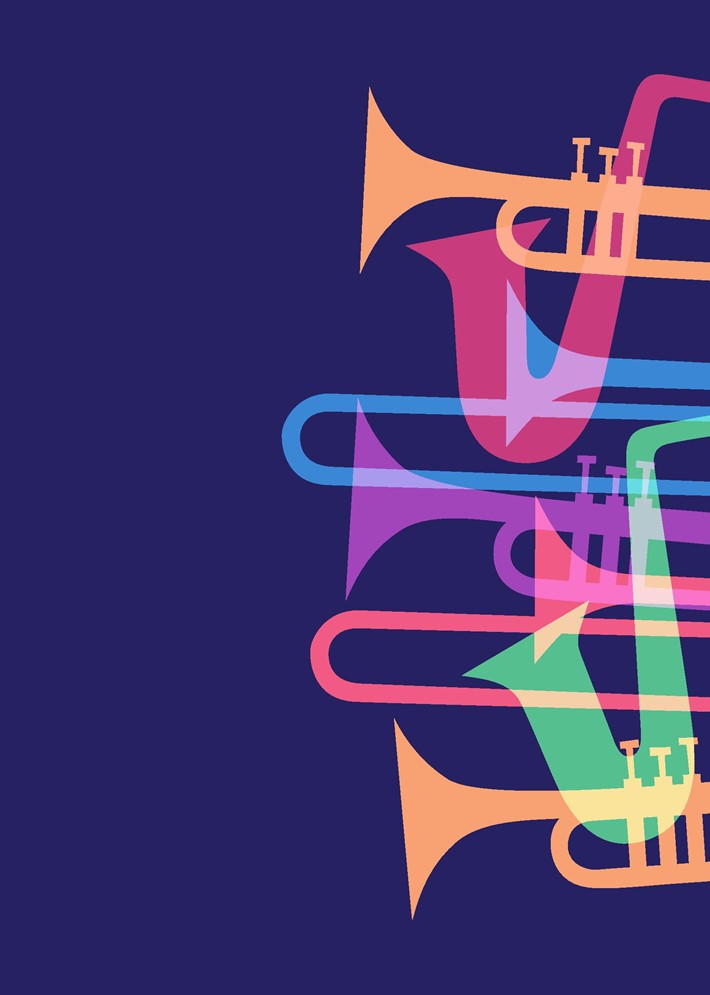 The Living Circle – is a hand-picked group of first-class hotels and restaurants in incomparably beautiful locations, run by dedicated hosts. Rice, vegetables, fruit and a whole array of exquisite products – including wine, of course – is whisked fresh from our own farms directly to your table. That is how we define luxury. That is The Living Circle – luxury hotels fed by nature.